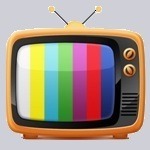 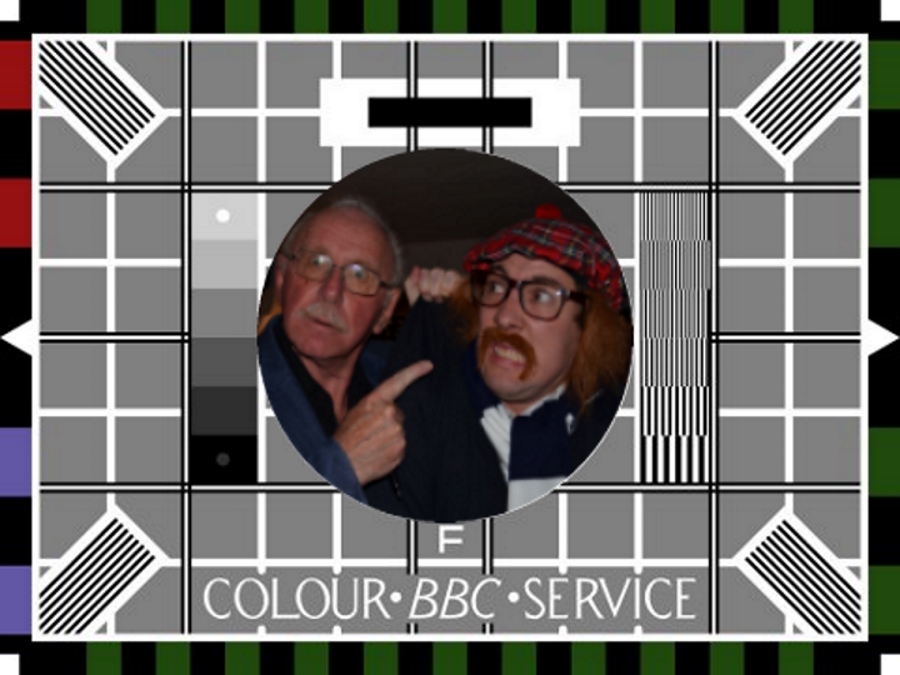 Del, some real big hitters for you there.

Sound Affects was the first record I ever bought. The date was 03/01/81 and my Christmas money had burnt a hole in my pocket so I headed to the fairly recently opened Virgin Megastore at Tottenham Court Road and the price was £3.39 for those interested.  The plastic bag was pale, see through orange, with Virgin in black writing. I remember what it meant buying it and saw the Jam play at a CND festival at Hyde Park on 24/10/81.

The Doors album is brilliantly rocky.  Peace Frog and Land Ho! stand out.

Stupidity is a brilliant live album from Southend’s finest.  Rocking pub blues at its best, including Wilko Johnson.  Tight is the word with the stench of mid-70s Sweeney.

Live at Leeds is often cited as *the* live album and Moon’s drumming is incredible.  You’ll have to decide if Stupidity actually tops it.  Sell Out is dreamy and all joined together by Radio London adverts.  A mix album before mix albums were a thing.  Our Love Was and Sunrise both brilliant.  I can see for miles you’ve heard and a great track.

The Hendrix album is the first album and another stunner.  ‘67 had some cracking releases.  And Sgt Pepper...

Here you go Del.  Dr Feelgood in ‘76.  Lee Brilleaux‘s suit is perfectly filthy.  Looks like he’s been wearing it cleaning out an industrial smelter.