The 17th episode is "Whatever Happened To George Foster".
Drake wages a lone battle against overwhelming odds and a ruthless millionaire - one of the most powerful men in Britain.
The start of the episode finds Drake in Santo Marco, a Latin American country on the verge of revolution. Drake returns to London following Certhia Cooper who has links to The Society For Cultural Relations With South America, a front for corrupt politicians in Santo Marco.
Certhia Cooper is driven to her office, followed by Drake. 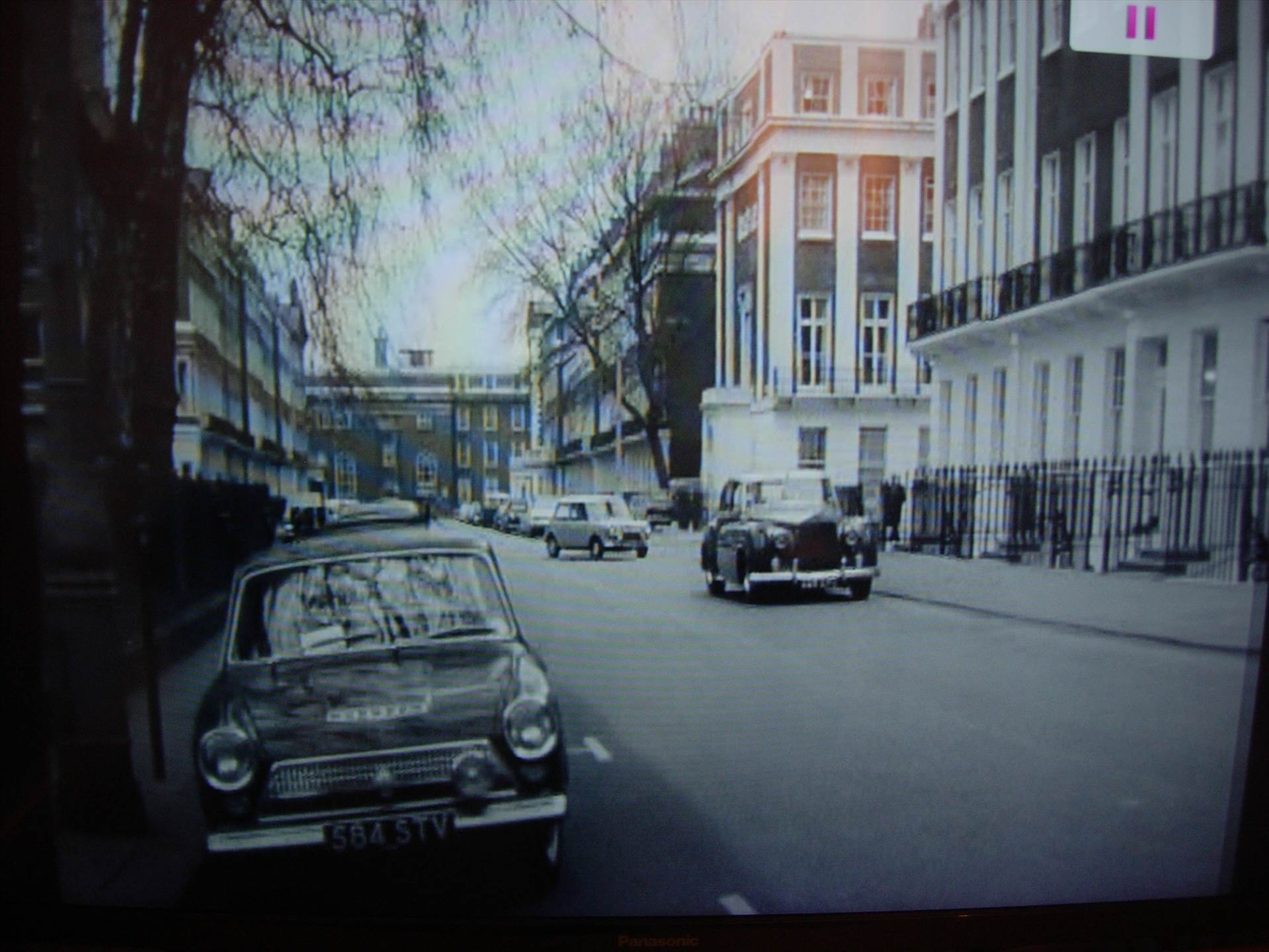 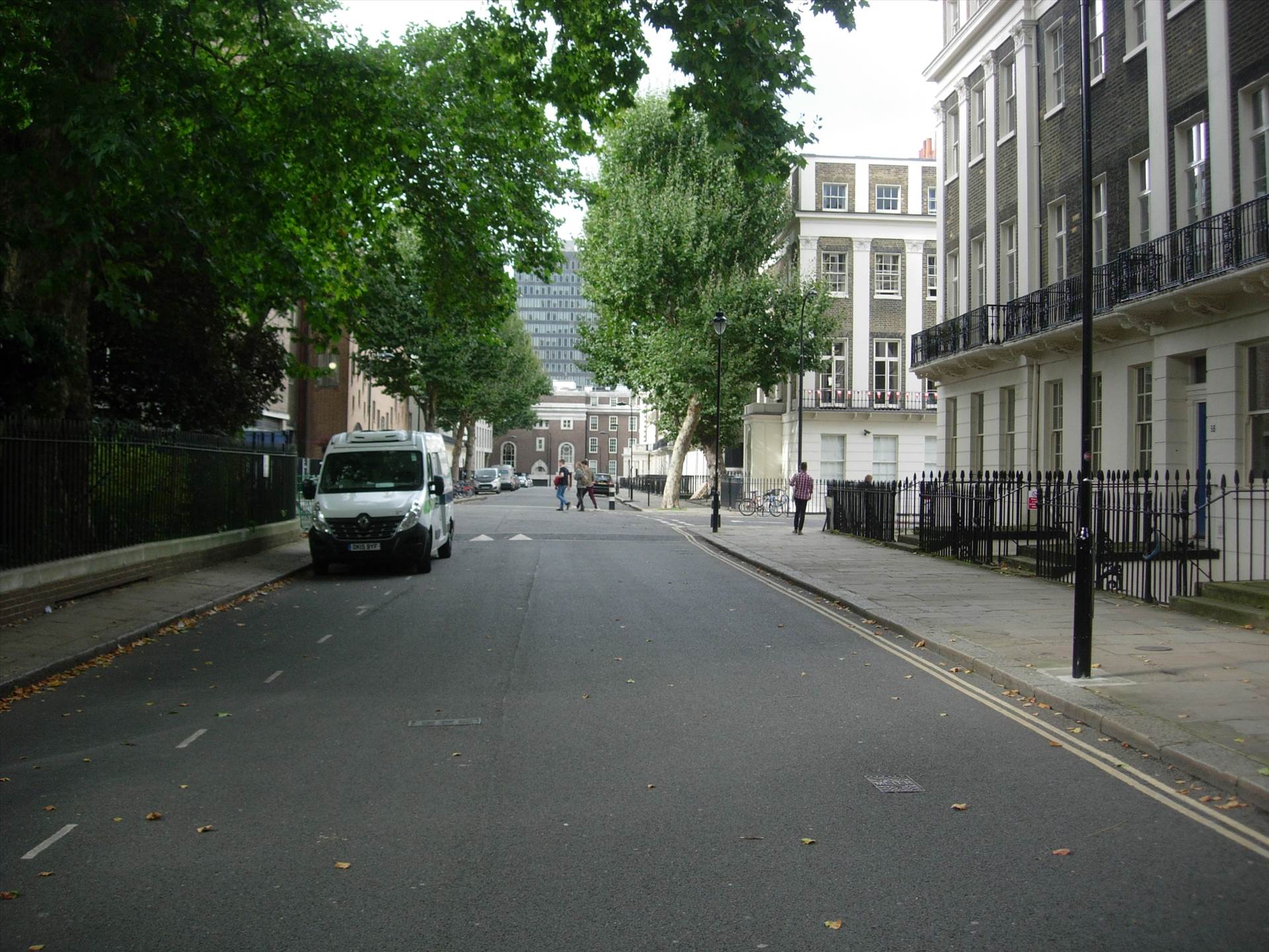 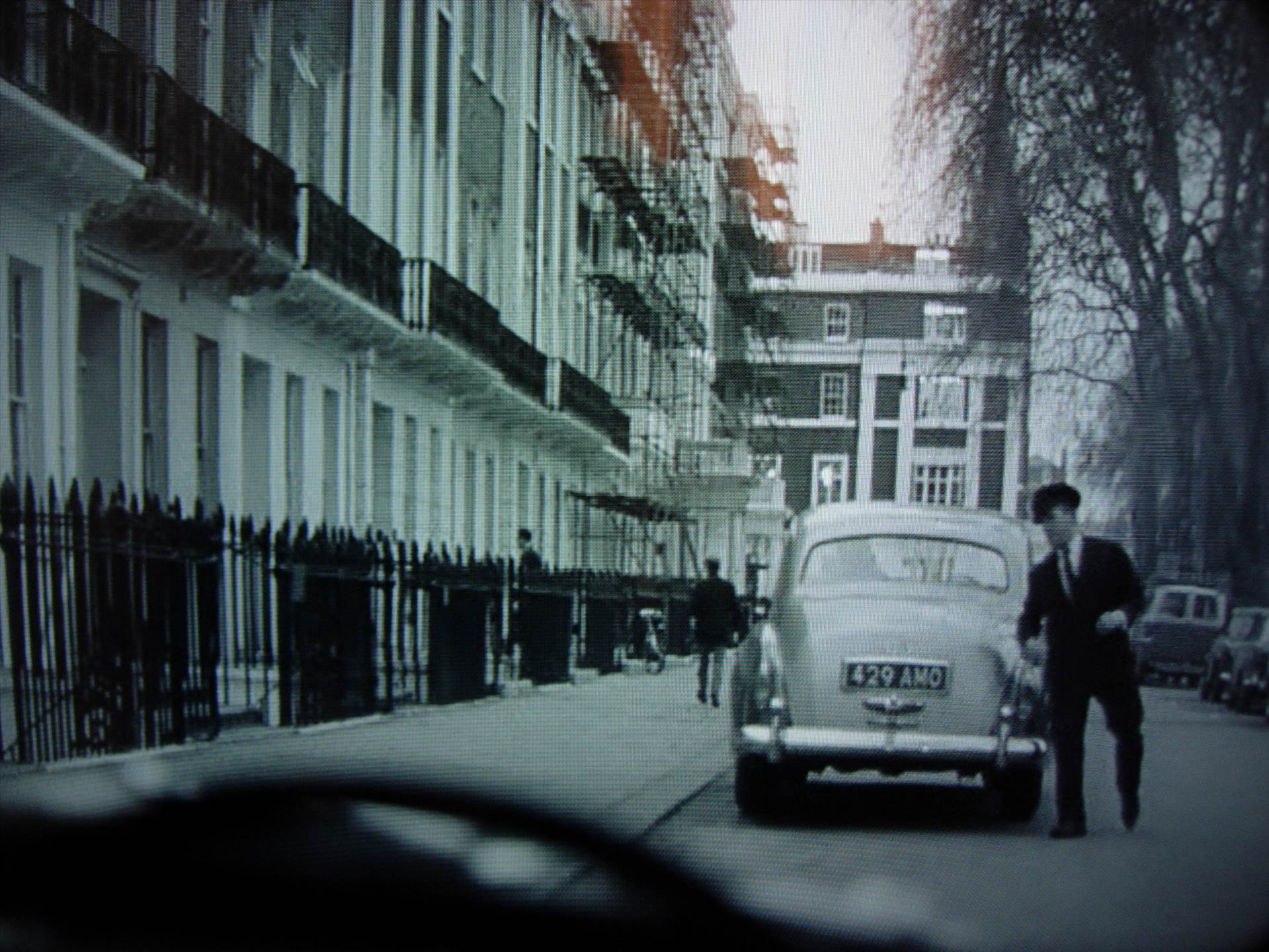 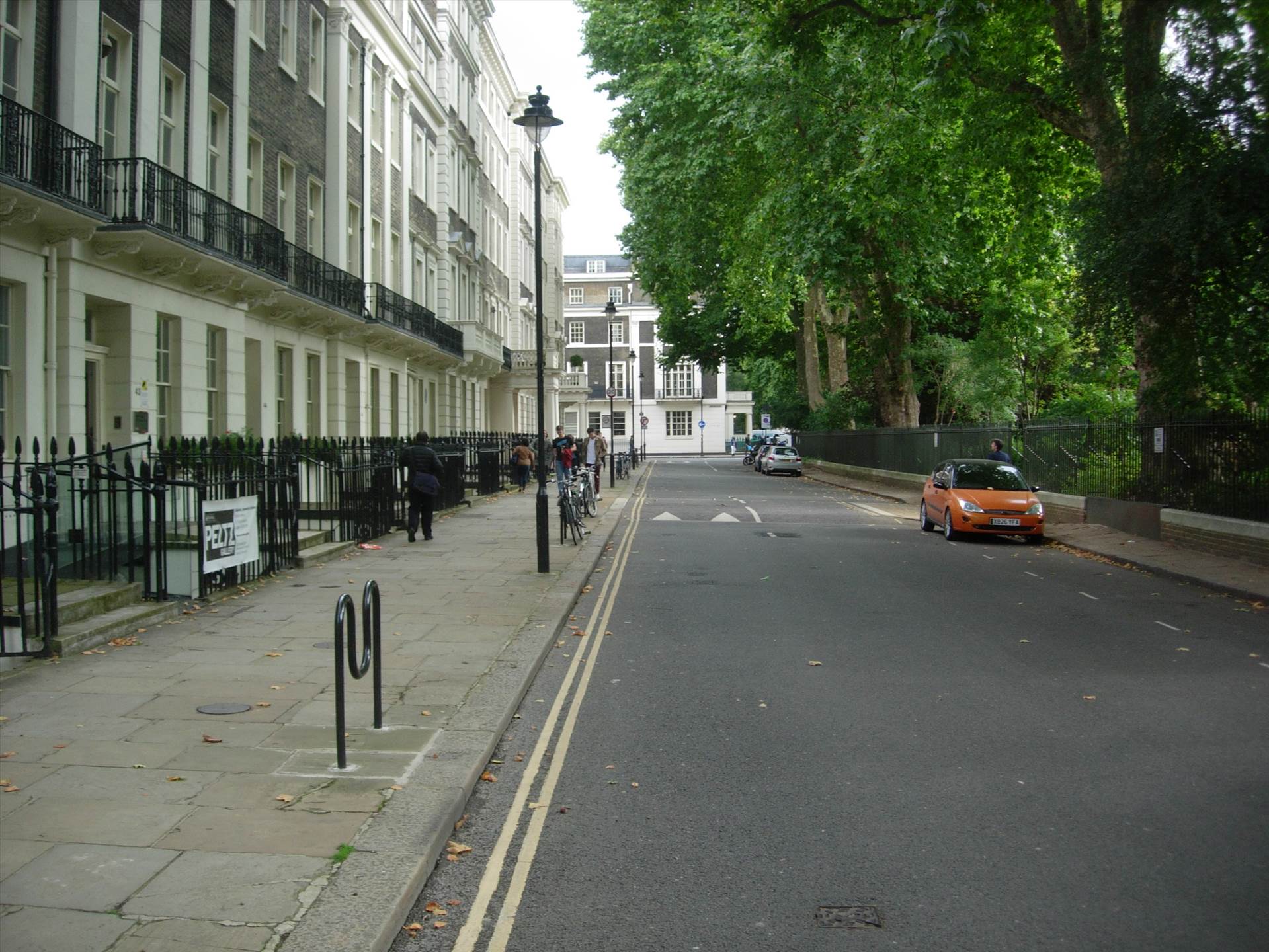 Now, Gordon Square.
After some research Drake discovers The Society For Cultural Relations With South America is bankrolled by Lord Ammanford a self made millionaire originally named Peter Jones from Llancwmbrach and, despite being ordered to drop the case and take leave, travels to Wales to find out more about Peter Jones.
He leaves home that evening. 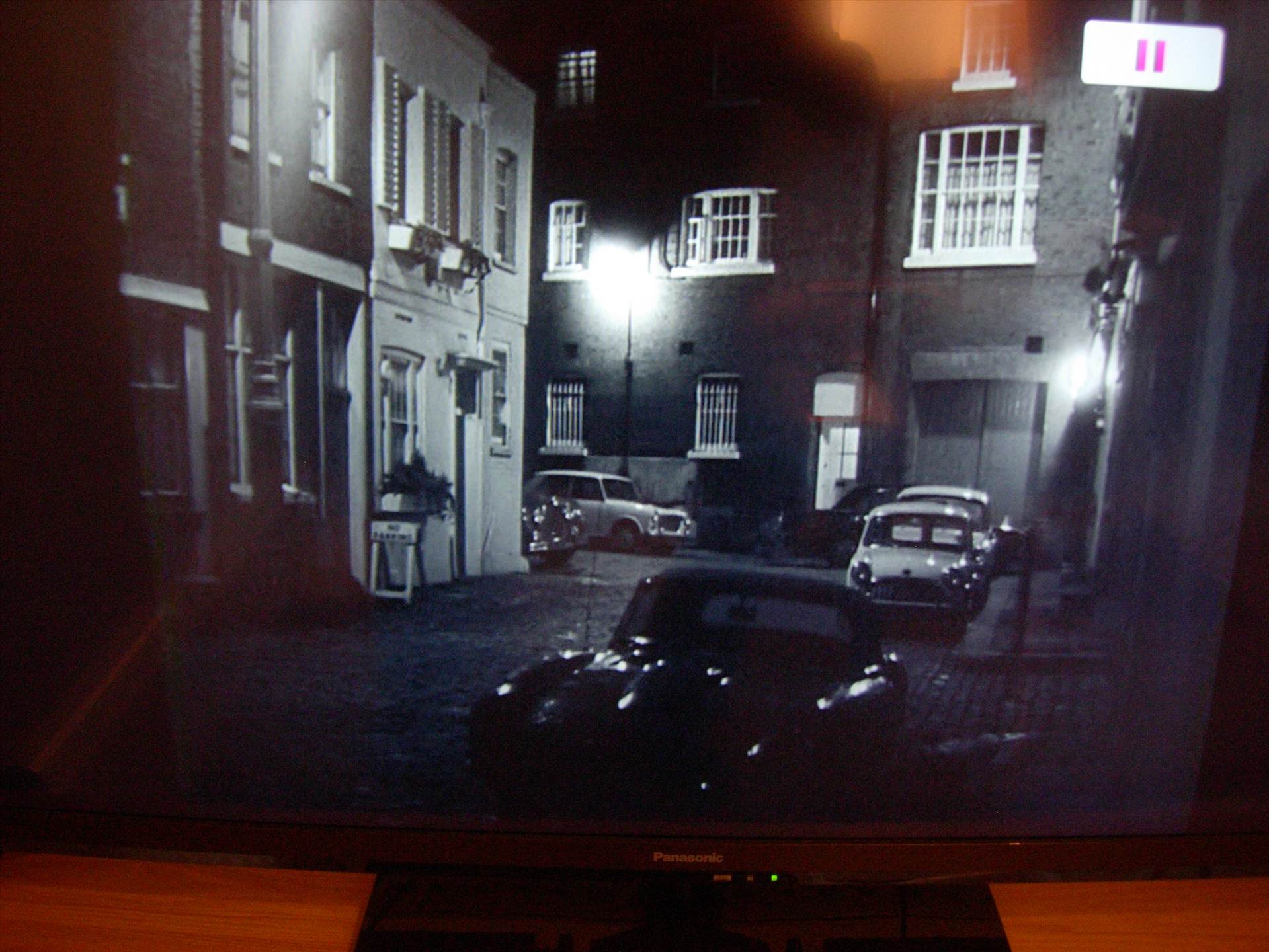 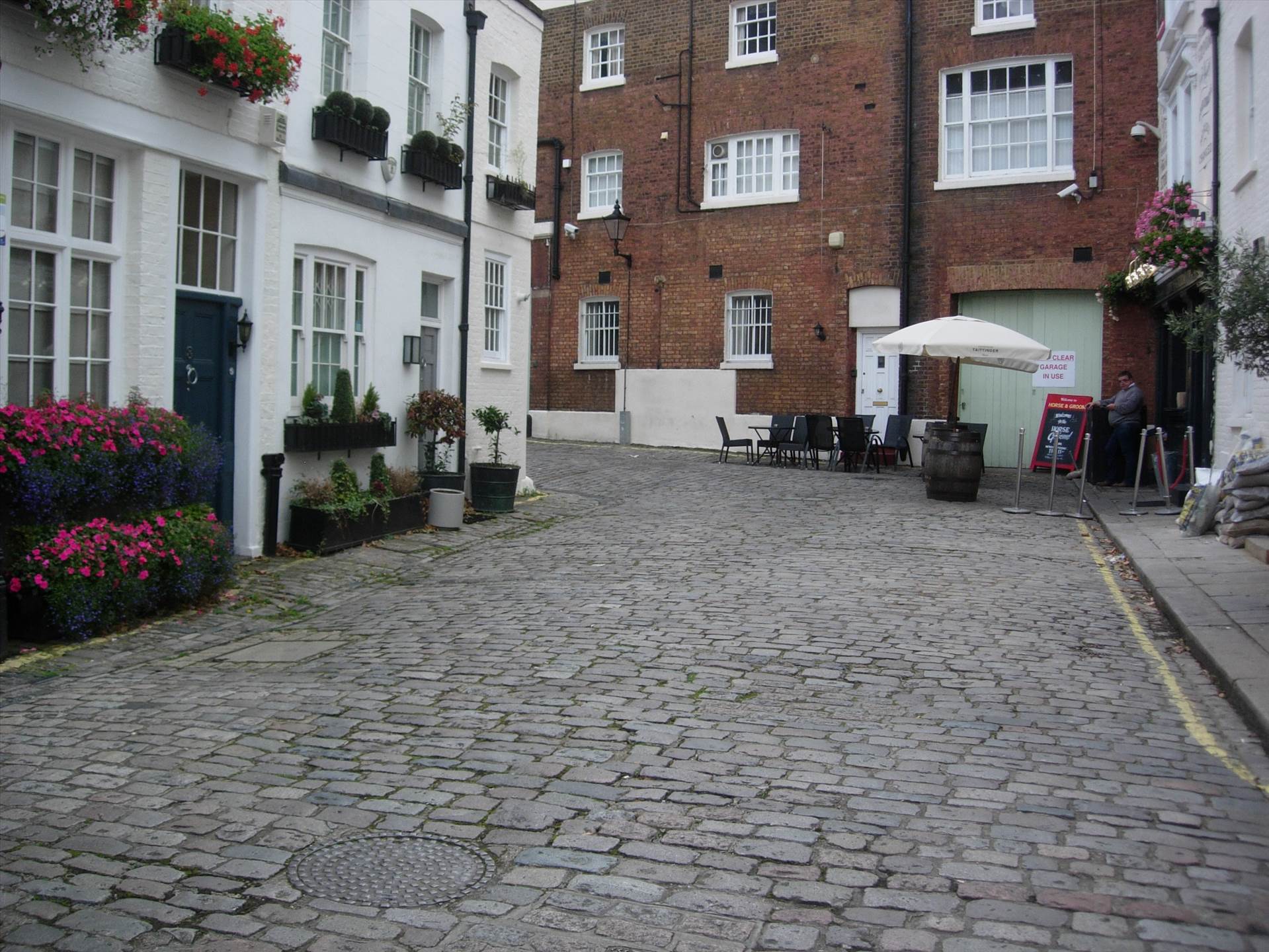 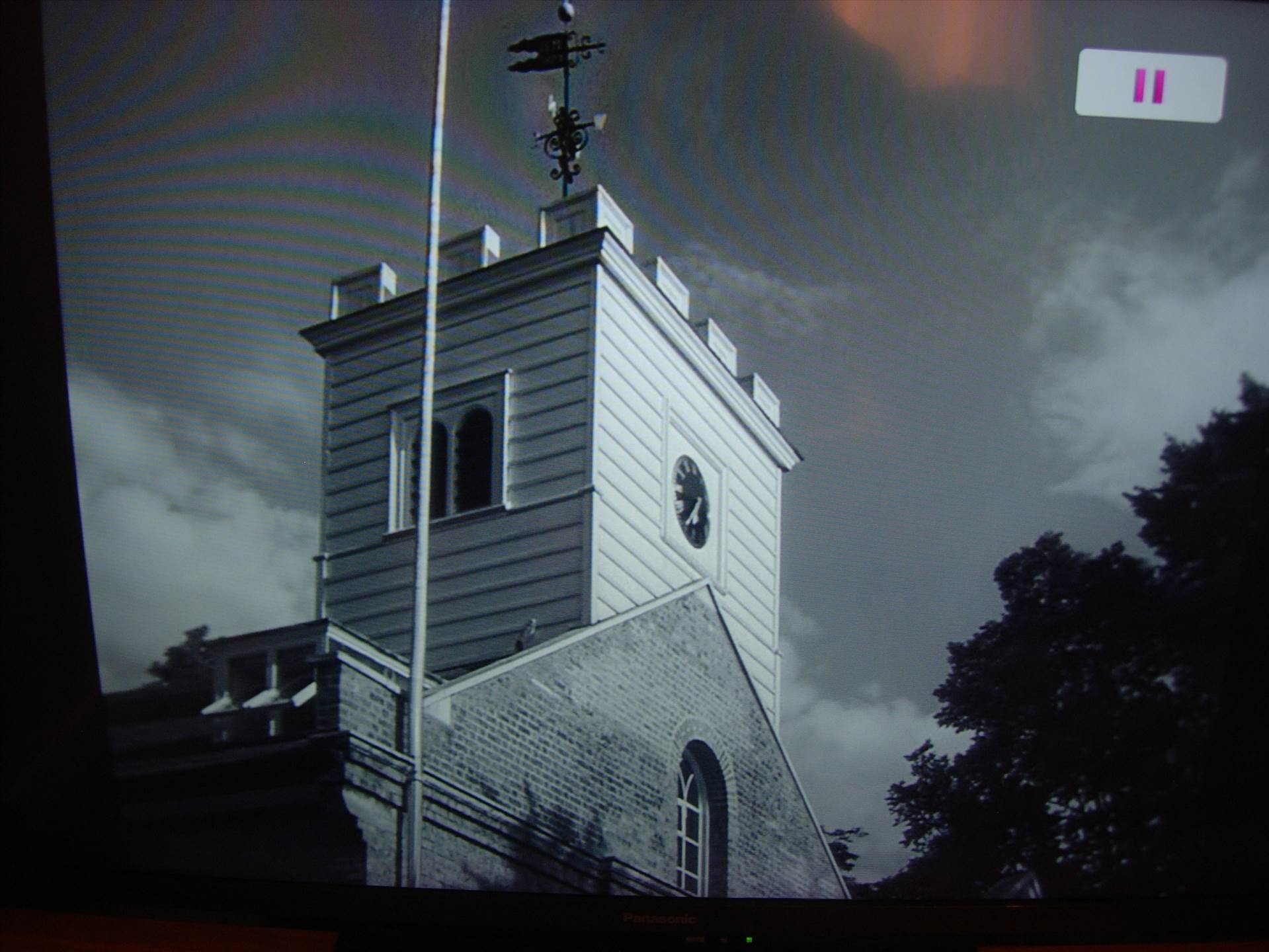 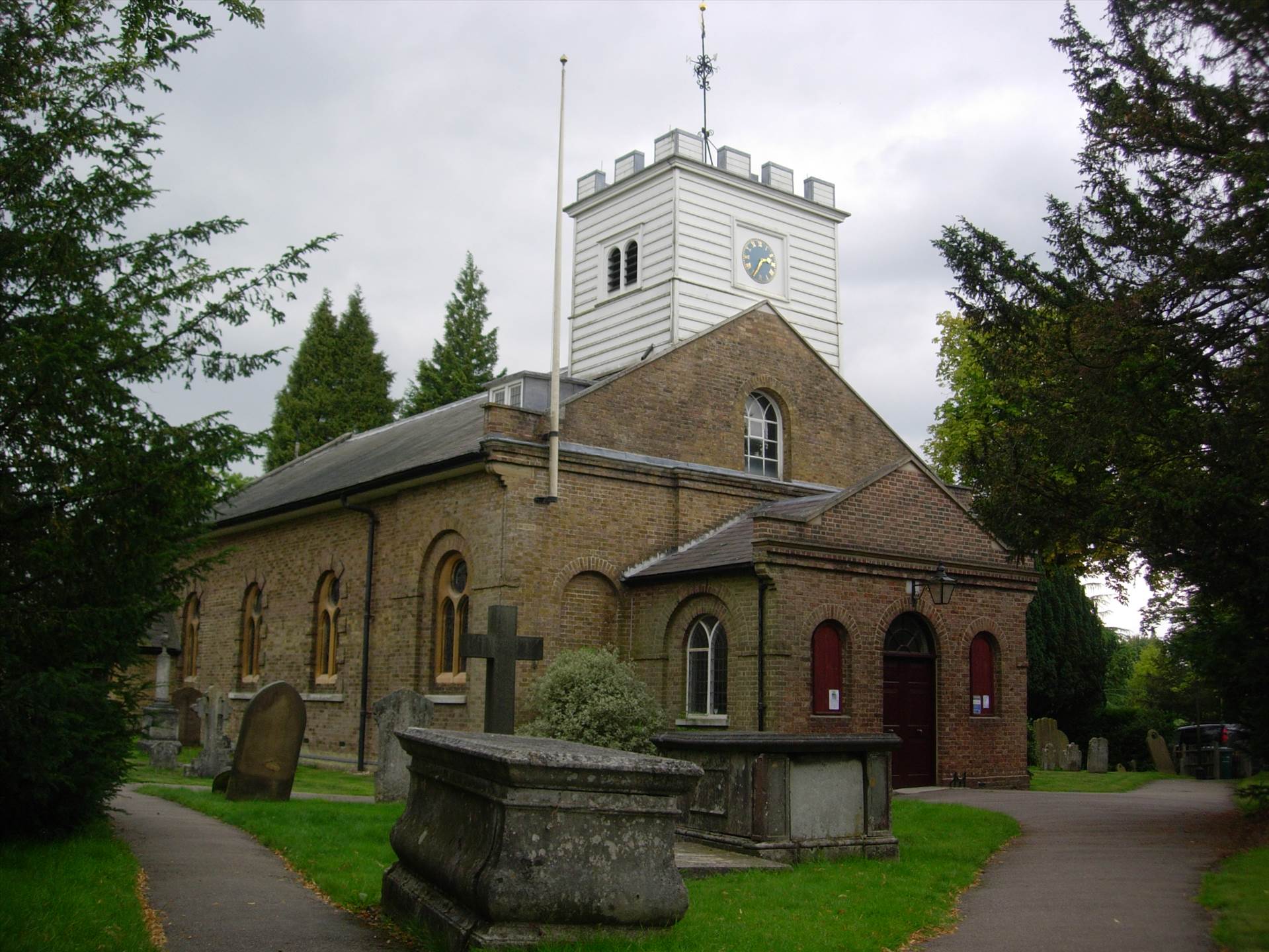 Now, St Andrews Church, Totteridge.
After seeing a photo with a young Ammanford working as a driver, Drake goes to the Taylor Car Hire Company to find out more. 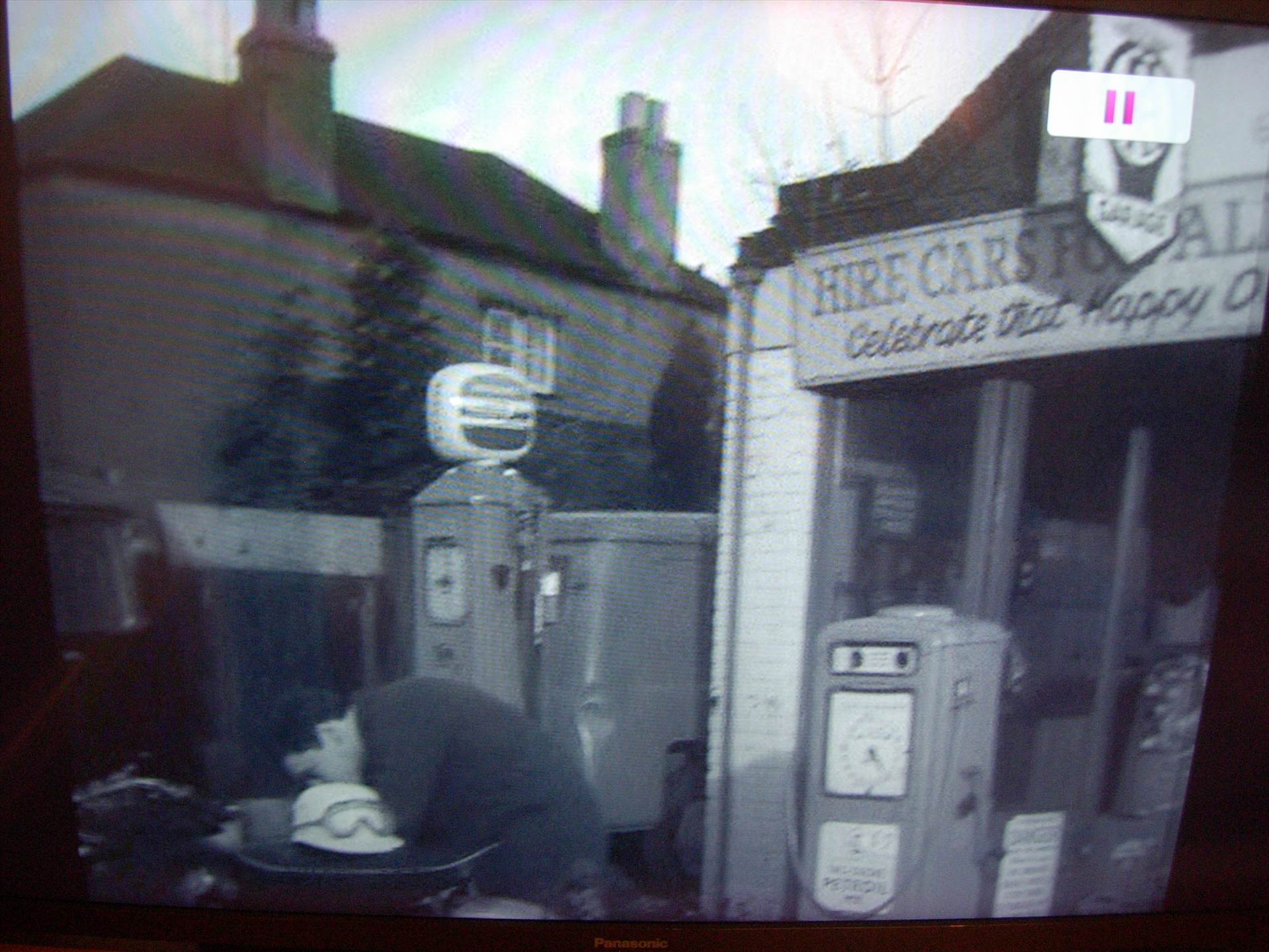 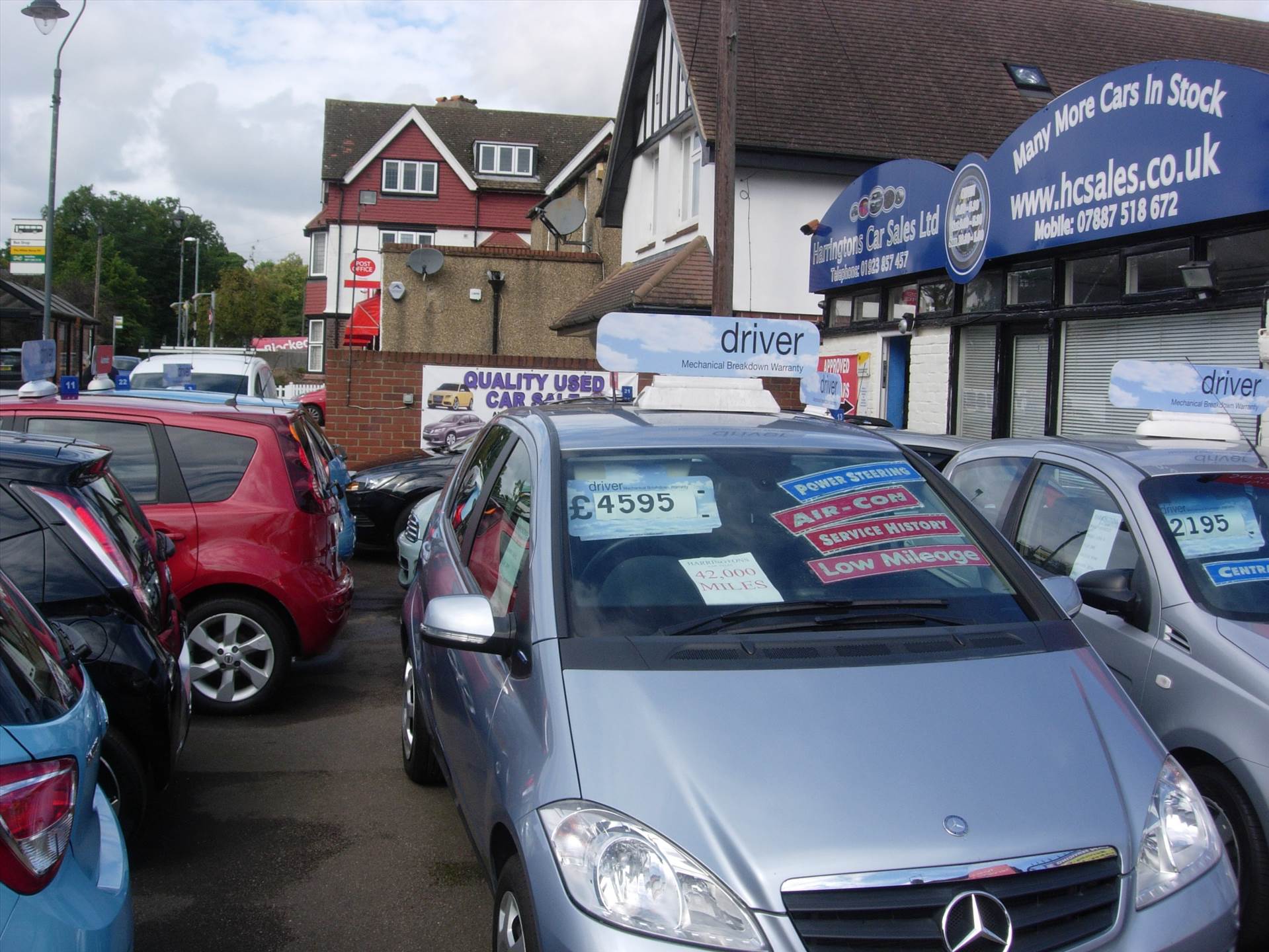 Now, London Road, Shenley, Herts.
The staff say they don't know the man in the photo but tell Drake of an elderly man, Charlie Hewitt, who would remember.
Drake leaves the garage. 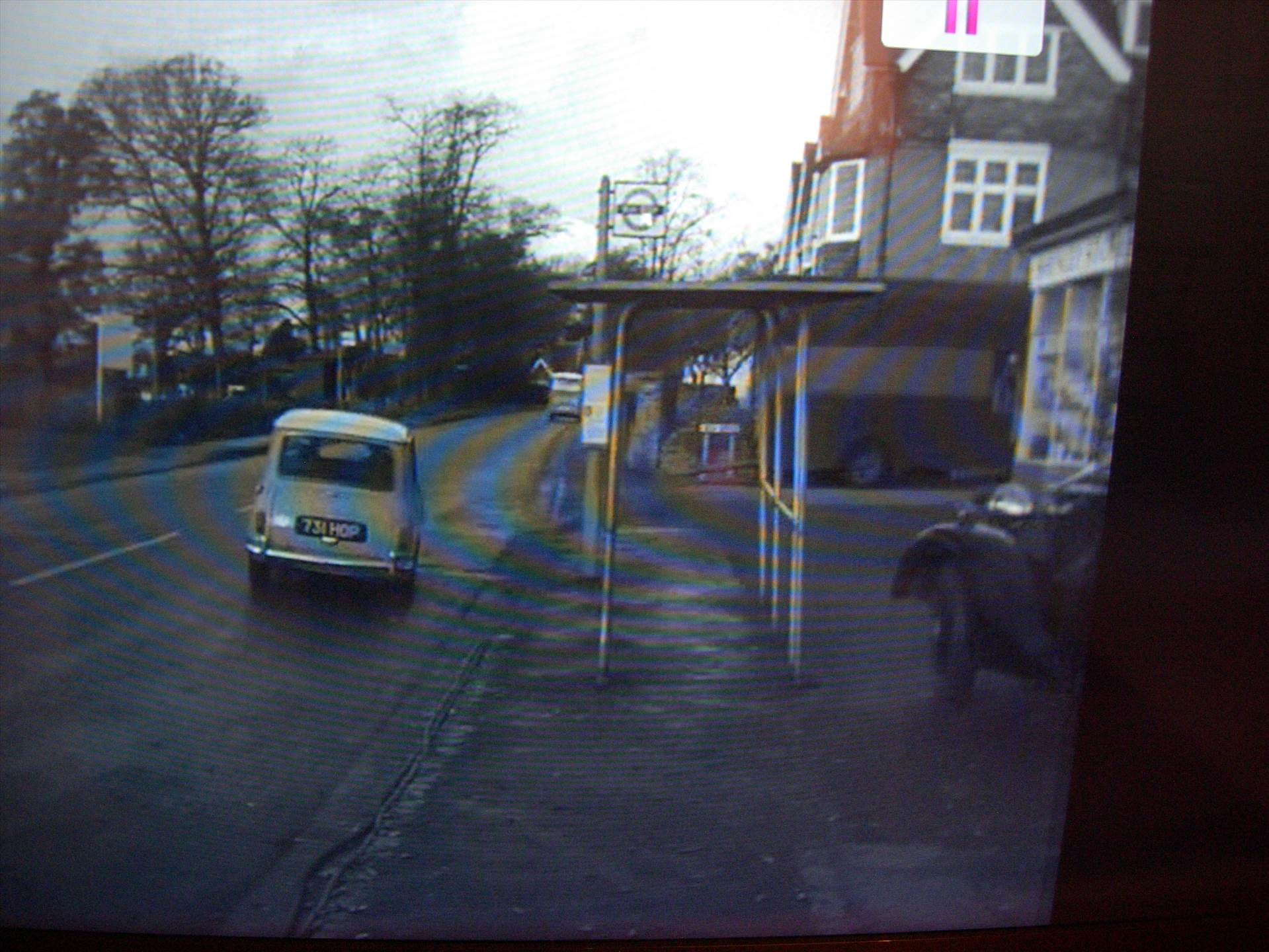 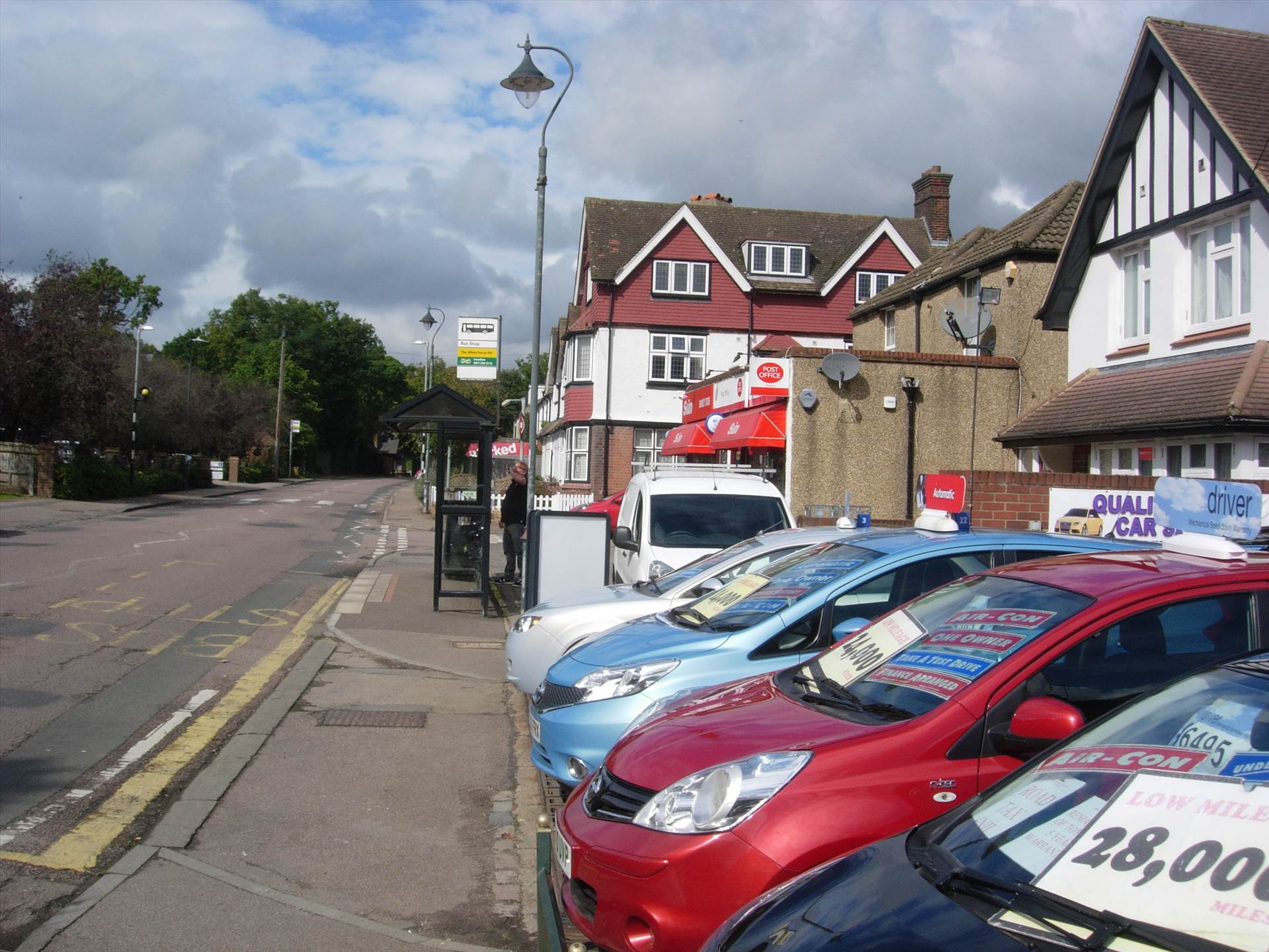 Now, London Road, Shenley.
En route to see Charlie Hewitt, Drake is involved in an accident and arrested. He escapes and steals a police car to get to Charlie Hewitt's house. 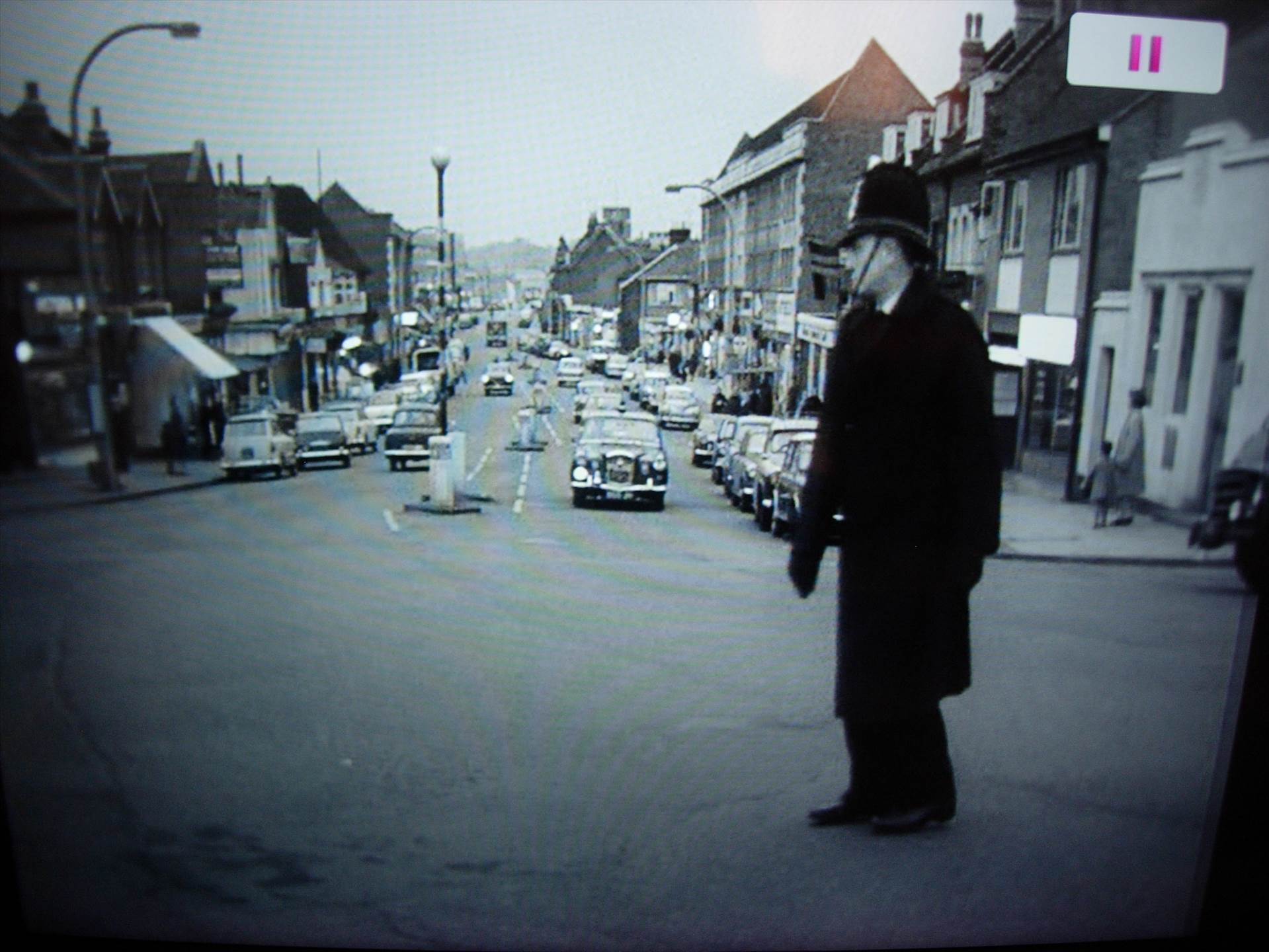 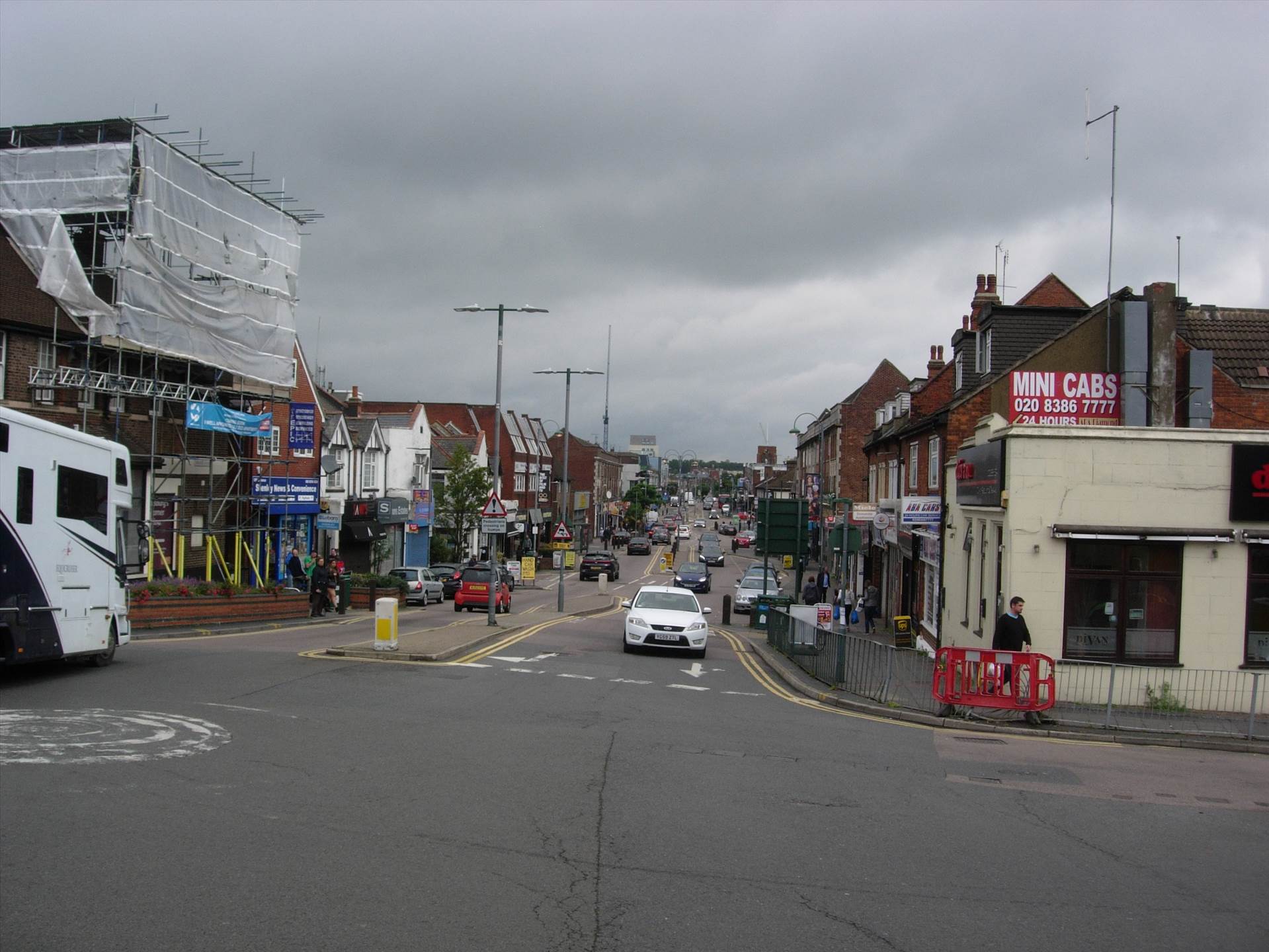 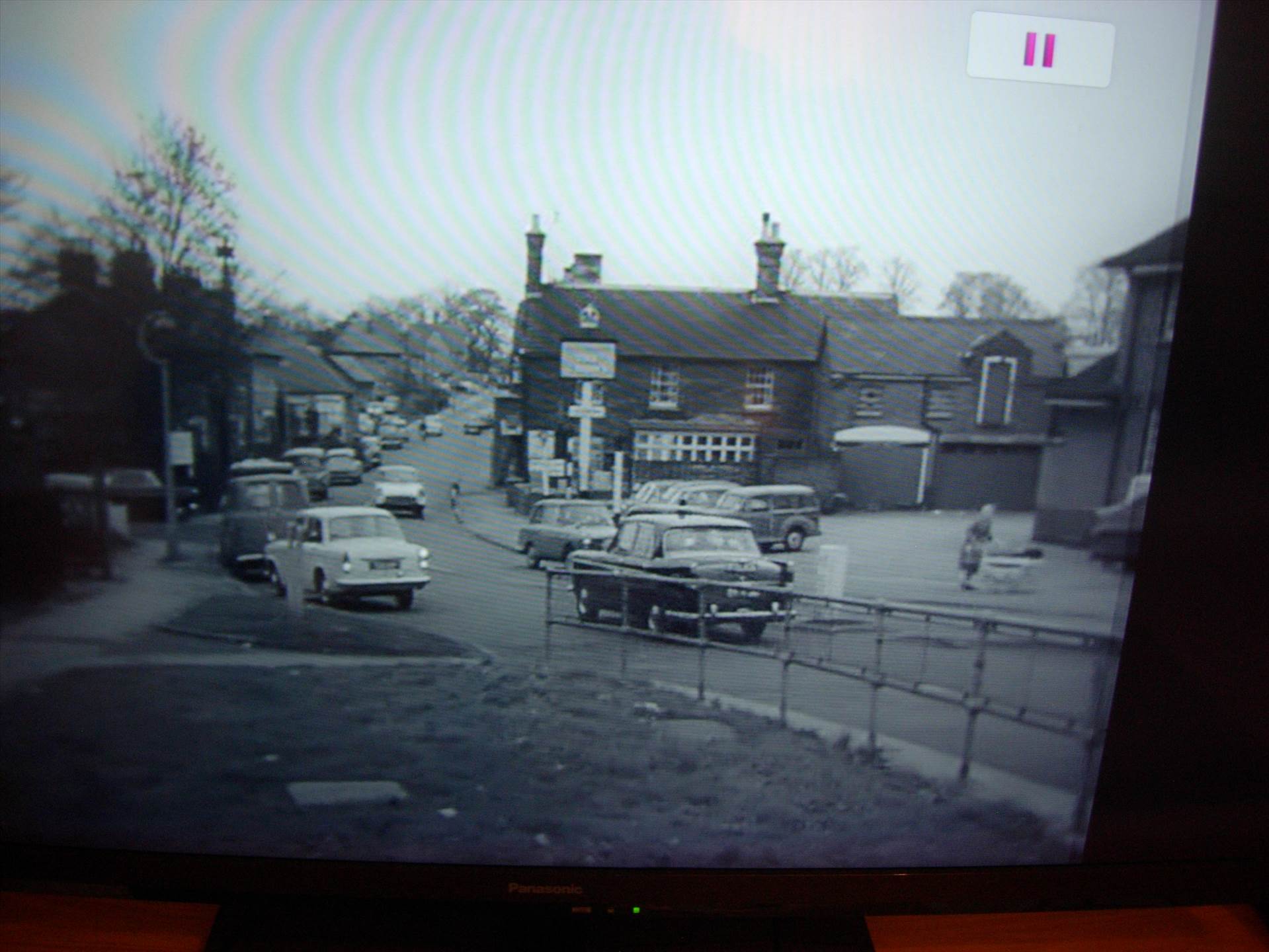 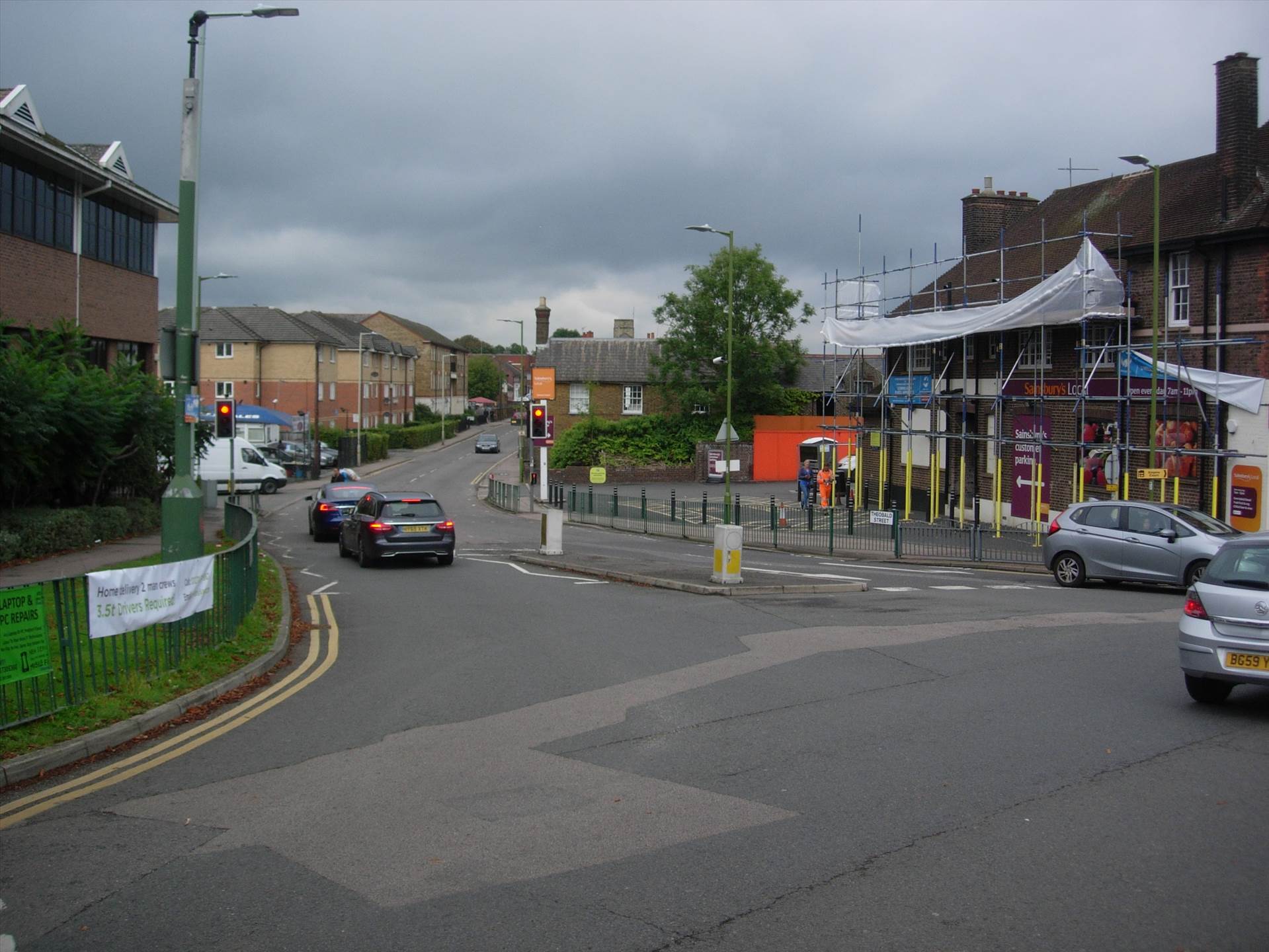 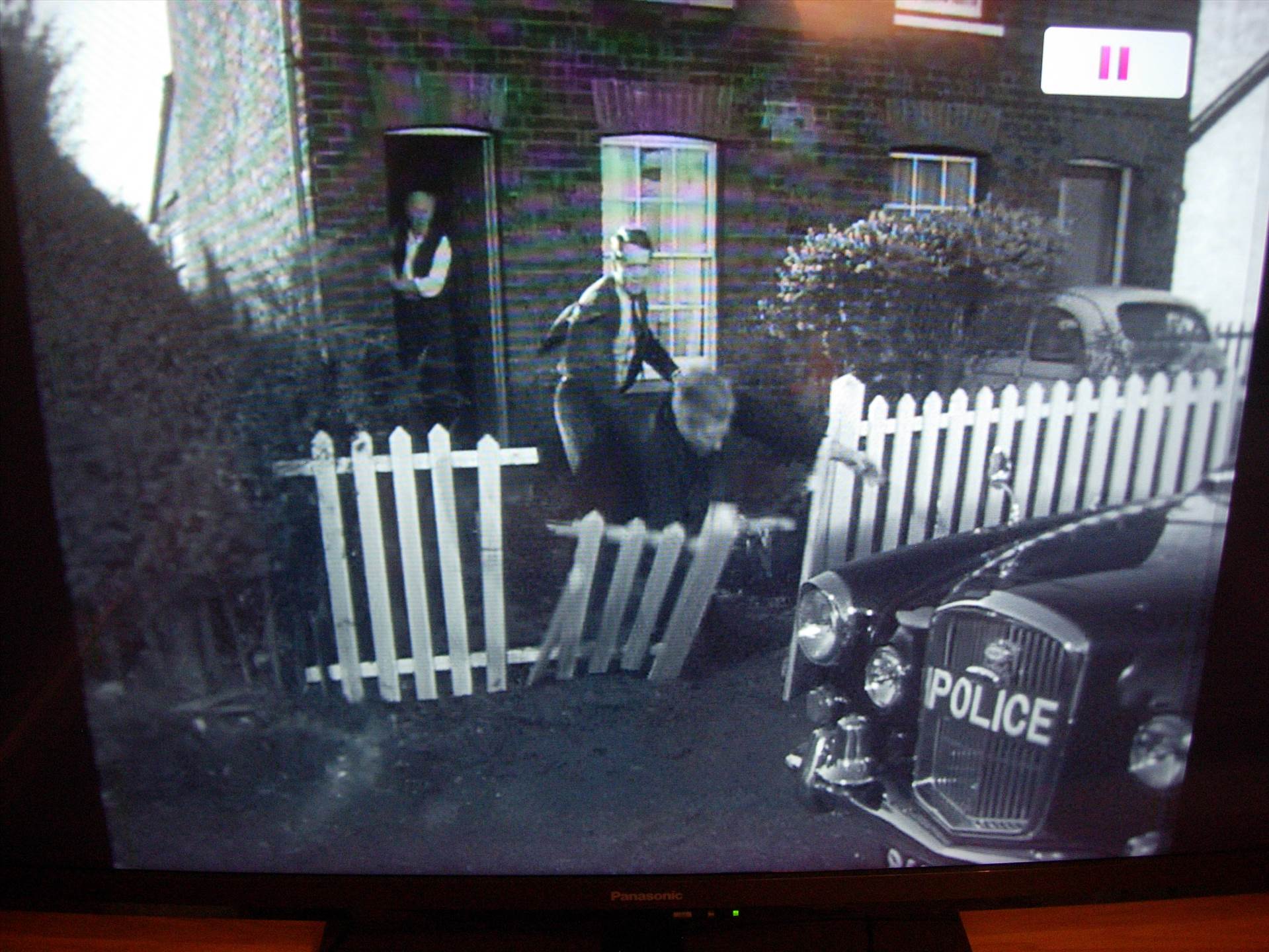 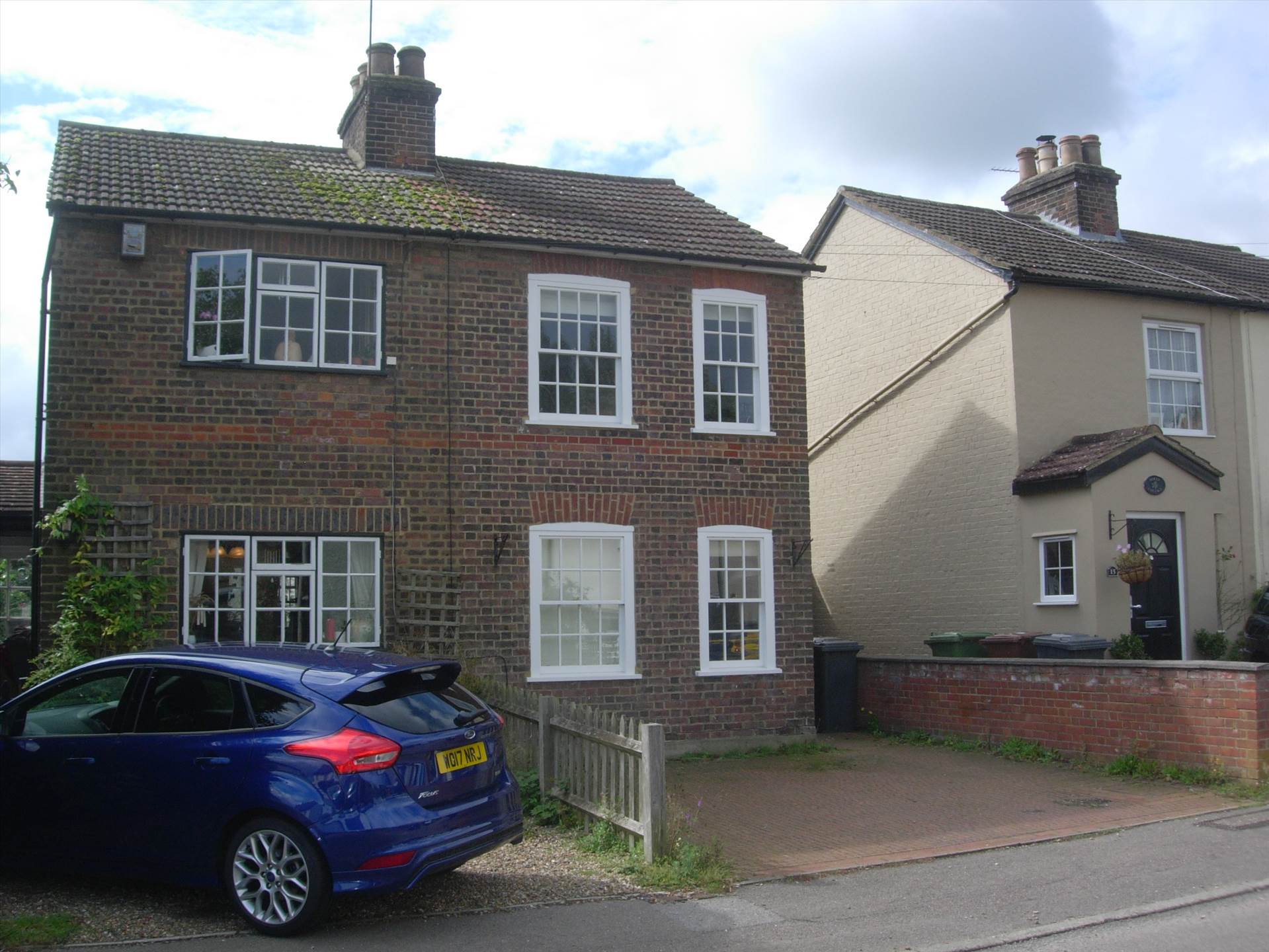 The Borehamwood locations are quite familiar.

Amazing stuff Peter.
Thanks for posting these.
Not been to Borehamwood for a while, doesn't seem to have changed that much.
In pictures 1 & 2, is that another tree that has appeared during the intervening years?
Frightened by Horror Films? - Just remember, BEHIND the camera stand even more horrifying individuals moaning about the Catering food, the hours they work and quoting Union Rules... that's just the Electricians.
Danger Man Apr 12, 2020 18:35:52 GMT Vienna, D.C. Burtonshaw, and 1 more like this
Quote

I know this is a "Dangerman" thread - though here's a couple of pics from "The Prisoner".
On location in Portmerion. 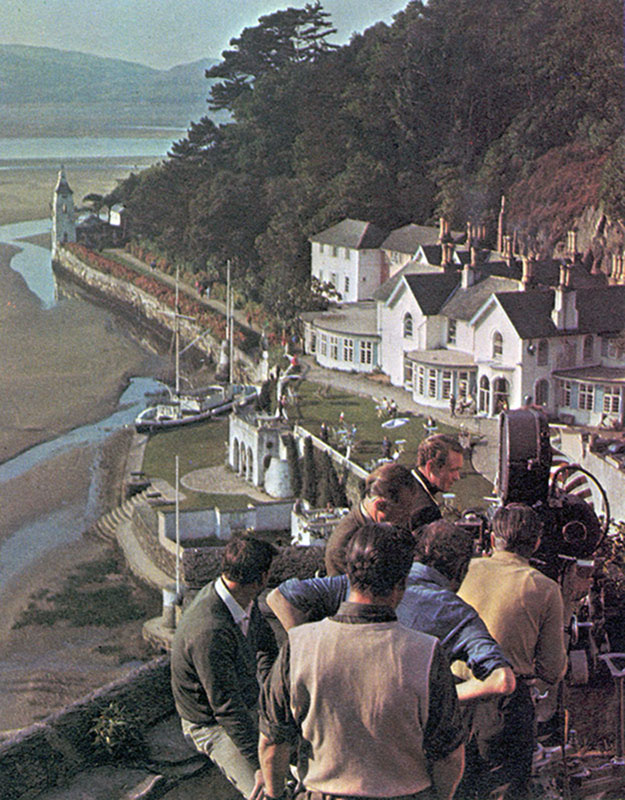 A map of "Your Villiage" 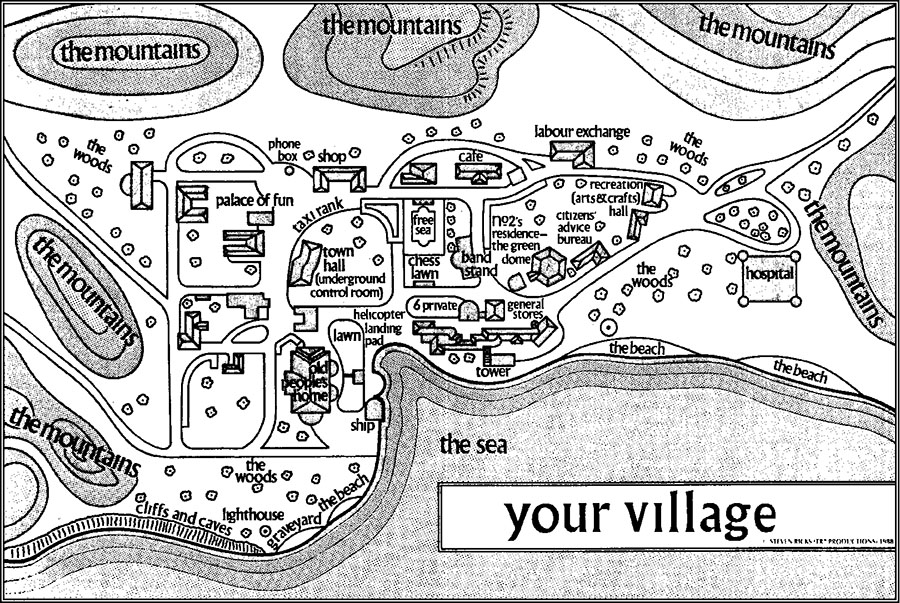 Frightened by Horror Films? - Just remember, BEHIND the camera stand even more horrifying individuals moaning about the Catering food, the hours they work and quoting Union Rules... that's just the Electricians.
Reply